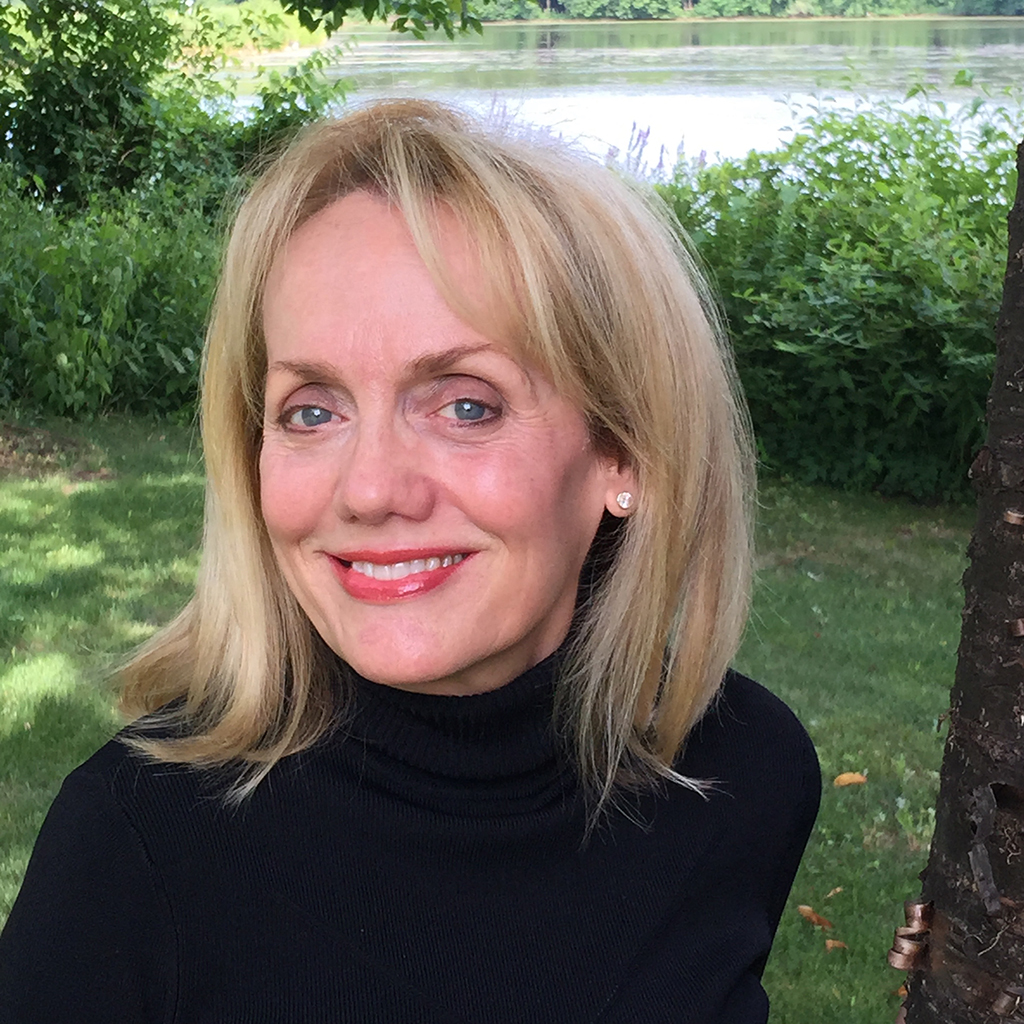 MY FAMILY COMPASS was published in 2012 under Jenny La Sala’s pen name of Ann Stone to heal from family dysfunction.This led to publishing of her 101st Airborne father’s wartime letters in the book, COMES A SOLDIER’S WHISPER in 2013, opening the door for her expansion to Veteran Advocacy, compassion and understanding PTSD within my her family.

COMES A SOLDIER’S WHISPER published in 2013, and is a collection of her father’s wartime letters written as a 101st Airborne paratrooper during WWII.

VIETNAM AND BEYOND, evolved and was published in 2014 featuring 37 veterans of war and their stories ranging from WW2 to Afghanistan showing that the soldier’s message is a universal one. Vietnam and Beyond, Veteran Reflections was honored as a finalist for the 2015 Eric Hoffer Book Award.

WHEN DADDY COMES HOME, a poignant children’s story sharing the return of a soldier from war and the family who opens their hearts to change in the most positive light with sequels to follow for each branch of military service.

Jenny’s next project is a book dedicated to all Vietnam Veterans, NEVER FORGOTTEN, The Vietnam Veteran Fifty Years Later, and launches in November 2015. You can follow future projects on her website www.JennyLasala.com